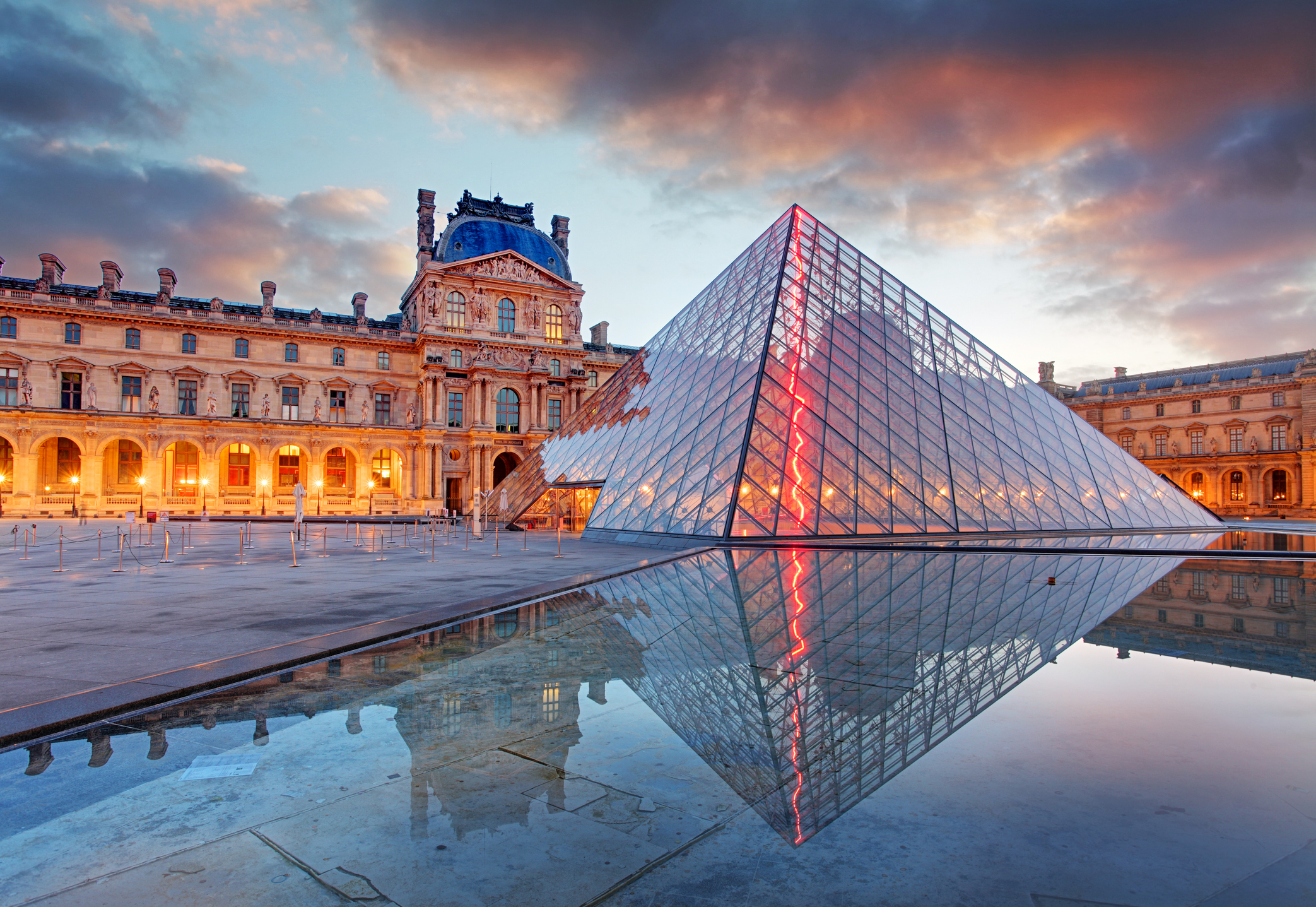 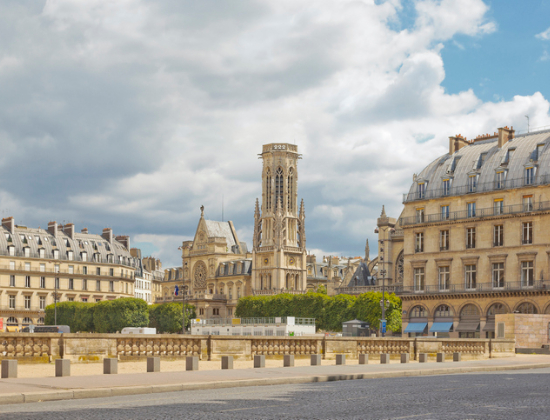 The Church of Saint-Germain-l'Auxerrois was rebuilt over several centuries many times. Founded in the 7th century, it was primarily used as a parish church for the residents of the neighbouring Louvre Palace. 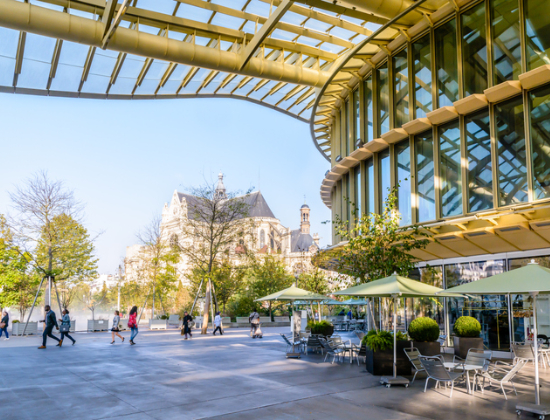 Originally called the Palais-Cardinal, Palais-Royal is a formal royal palace located opposite the Louvre. Historically the most famous of Paris's covered arcades, it was demolished in the 1930's however its rows of columns stil stand. Palais Royal is home to the Constitutional Council, the Ministry of Culture and the Counseil d'État.

Founded in 1680, it is one of the fewest state theatre sin France and one of the oldest theatre companies in the world.

A wonderful 750-seat Parisian theatre at 38 rue de Montpensier, located at the northwest corner of the Palais-Royal. 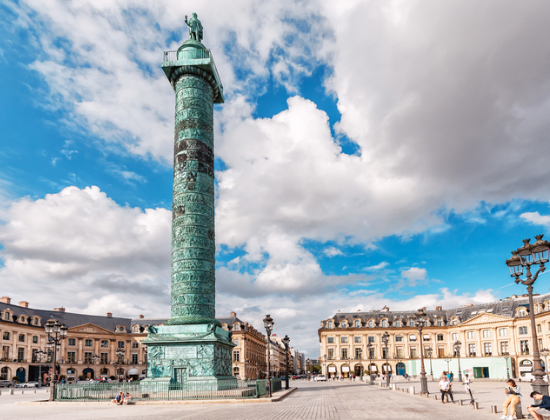 At the centre of the square stands the original Vendôme Column which was initially erected by Napoleon I in commemoration of the Battle of Austerlitz. A turbulent history as it was torn down in May 1871 only to be re-erected. Place Vendôme serves as a starting point of the Rue de la Paix. 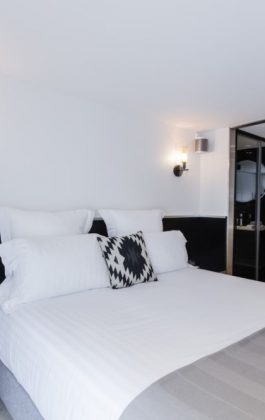 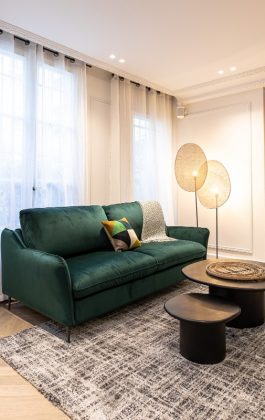 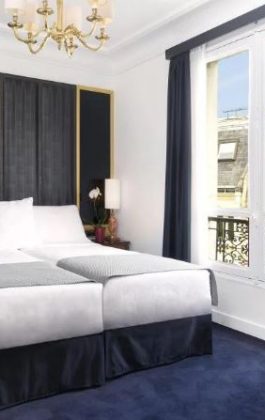 Let our specialists search the market for you and offer the best properties for your stay. Enter your email address below and tell us what you are looking for to get started. We will then send you a handpicked personal proposal or we'll get in touch to further discuss your request.

Please select your prefered currency from the drop down below.

Update your search criteria and we will find the best properties to suit your requirements.

Enter your search criteria and we will find the best properties to suit your requirements. Not sure when or where you're staying? View all

Sign up to receive the latest news and offers on all our serviced apartments, homes and hotels straight to your inbox.

FOR A PERSONALISED QUOTE